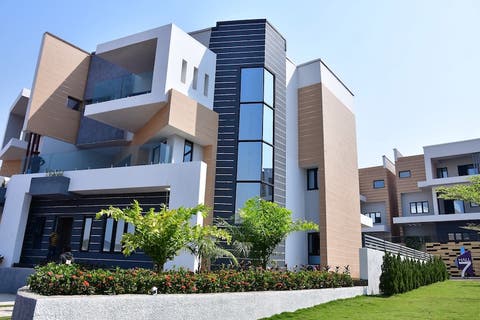 The real estate has been identified as key to resolving the nation’s economic crisis. Chief Executive Officer, GText, Akintayo Stephen who made the assertion while unveiling his firm’s post COVID-19 plans, stressed that the sector remains a reliable one, which can stand the test of time, generate revenue and ensure mass employment.

According to him, despite the challenges posed by the pandemic, his company has not taken loan from any bank, because of the peculiarity of the estate business.

“We’ve seen investors combine bank money with other people’s fund, and those investors lost out because the bank took over their investments. We always try to emulate developed countries in this part of the world, forgetting that we are not the same. There is a structure with the banks and the government that makes the payment for properties flexible.

“All I need to do as a developer in Dubai, is to bring a customer that has paid up to 10 percent, to the bank, and the bank will give me the remaining 90 percent.

“In this part of the world, these regulations are not there. It’s unfortunate that in Africa, we don’t even know whom to blame. Our case is so complicated that the wrong people are the ones who we hold accountable”, he added.

“We know the disadvantage of loan, meaning that those who took loan before the pandemic; will struggle to sell because liquidity is an issue for most people.

“Now, they’re in trouble. So, it’s hard for any company giving anyone 24 months to pay for land, to meet up with infrastructure and making sure they deliver, it’s very hard and, that’s why we’re partnering with mortgage banks, if we are giving customers anything less than two years.

“There would be more residential accommodation than commercial space. We are also working on a cooperative, that we will launch very soon, which is a tech cooperative to start building tech hubs, just as we have the silicon valley where you can find everything in same place.”

On the Lagos State government’s plan to register all the real estate firms in the state, he said, it is good because the industry needs to be sanitized and if it’s done well, it will help remove the wheat from the chaff. 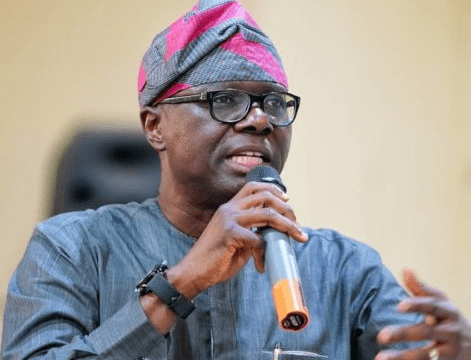 The Lagos State Government has asked owners of commercial buildings in Ogudu GRA to produce their enabling building permits.The request follows repeated contraventions of the state’s physical planning laws by some recalcitrant individuals and organ…